Property For Sale in Güngören

Property, Apartment And Villa For Sale In Güngören 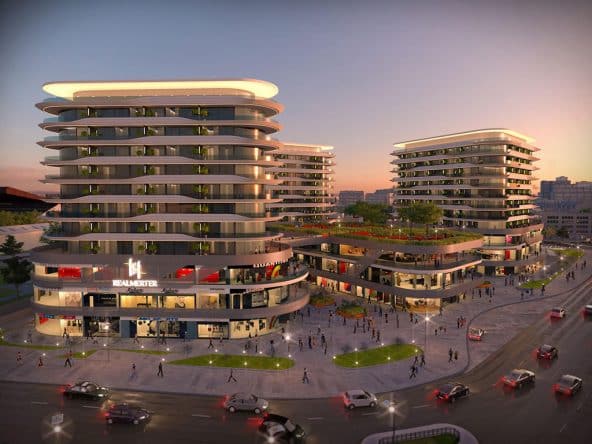 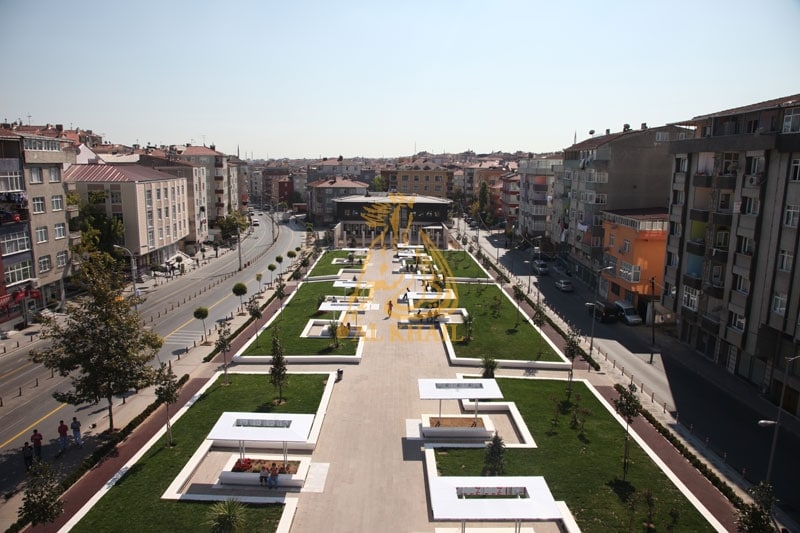 Güngören district is the smallest area in Istanbul city, located on the Chatalka Peninsula and on the European side of the city. In this article, we are going to examine this area and the properties, apartments and villas for sale in Güngören. 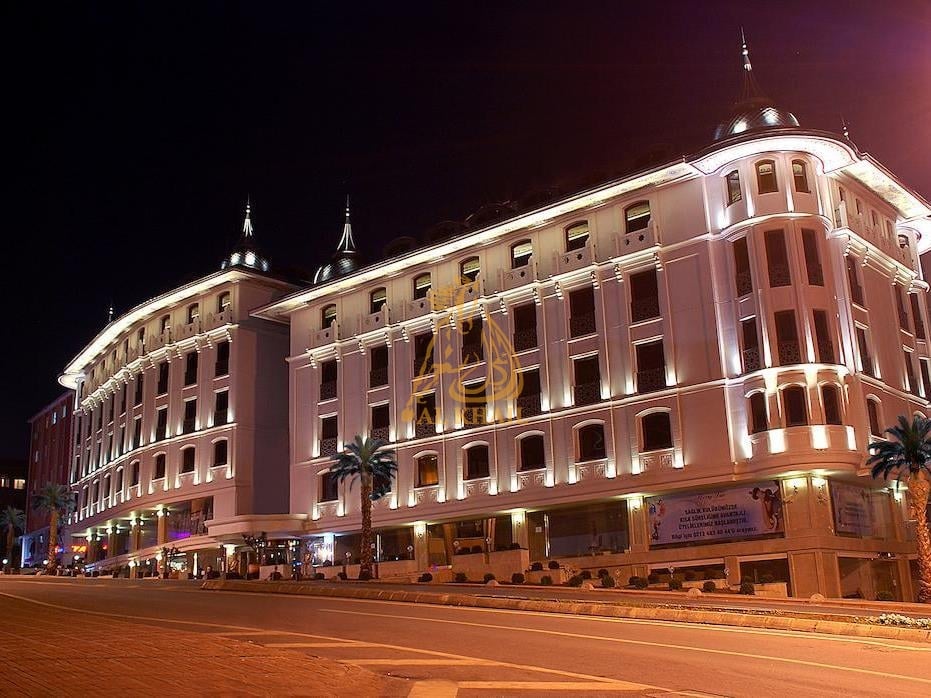 Properties for sale in Güngören

This region ranks third among the small districts of Istanbul, after Adalar and Eminönü and consists of 11 neighborhoods. Gungoren is located next to Zeytinburnu, Esenler, Bakırköy and Bahçelievler.

Istanbul’s Gungoren neighborhood has an area of about 7.2 square kilometers and has a population of 258,441 in 2019. Because of the influx of migrants into the area since the 1950s, the population density has increased enormously. The area is highly liked by the family and its residents are generally conservative. There are many types of properties for sale in European Istanbul, and Gungoren’ properties have their own features.

Apartments for sale in Güngören

The residential areas of GunGoren are slightly older and more organized than other areas built by immigrants from Istanbul in the 1980s. However, there are also low-width streets with a row of six or seven-storey apartments with no play space between them. Apartments for sale in European Istanbul are good options to invest in, but the difference is that in Güngoren, buildings are better maintained and more shops are seen on the streets. 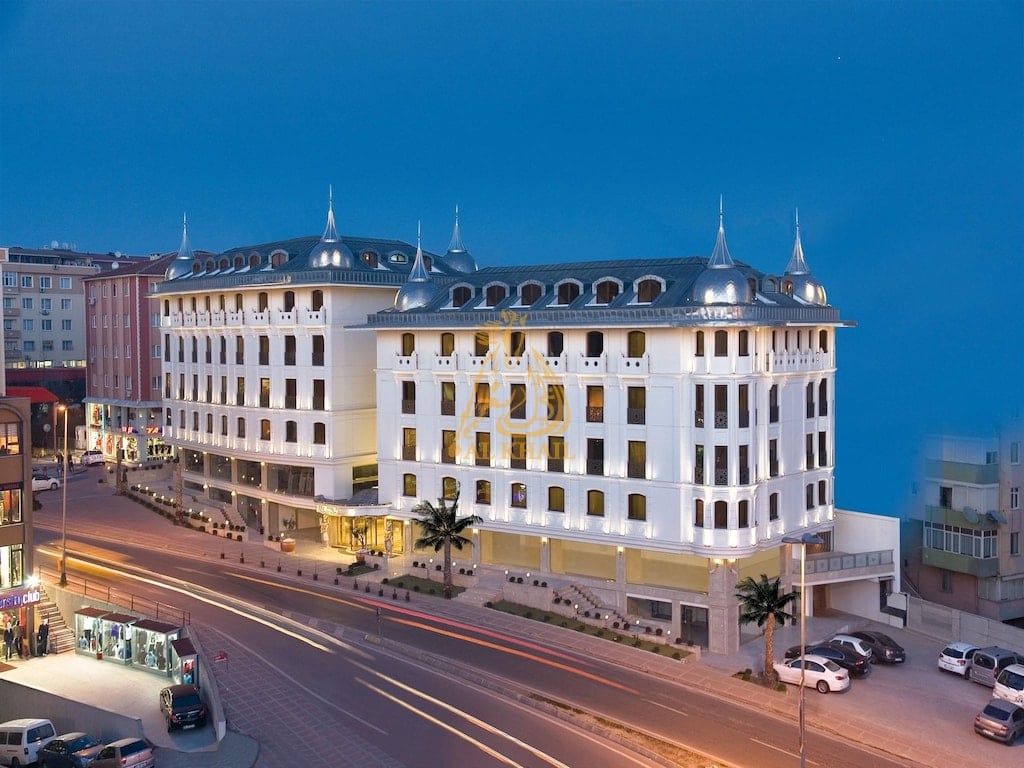 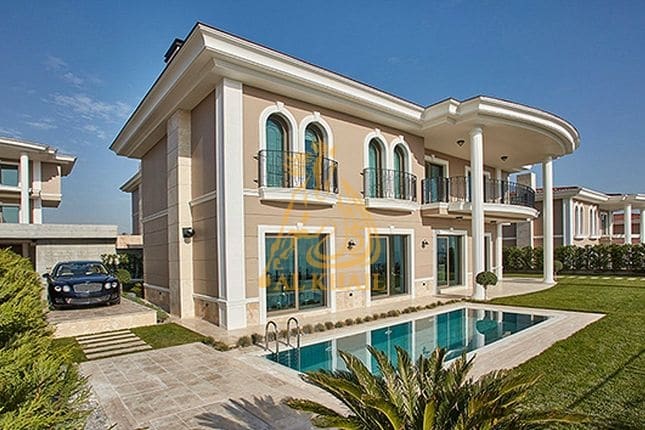 Villas for sale in Güngören

At the end of 2020, the most valuable neighborhoods in the Güngurn region were housing, including Tozkoparan, Gençosman, Nesih Özmen, Abdurrahman Nafiz Gürman and Mareşal Çakmak. The average area for sale of residential property is about 100 m².

As we said, the texture of this region is old. But new villa houses are being built that are equal to the latest global standards. Villas for sale in European Istanbul have many fans, and Gungoren Villas have attracted the attention of investors with unique regional features.

Advantages of investing in Güngören

In the past year, housing prices in Istanbul’s Güngurn neighborhood have increased by 2.18%. Below we will discuss some features of this region:

GunGoren is a neighborhood with an almost old texture that has excellent access to Tramova, bus, minibus.

● proximity to the wholesale market

In recent years, Merter Neighborhood has changed a lot, and now it is not only a hub for garments and textiles, but it is rapidly becoming a major outdoor shopping mall. Every day, many visitors travel to the neighborhood and spend their entire day shopping. Merter Neighborhood has been very successful in attracting visitors, as the options are numerous and varied and the prices are affordable.

Istanbul’s GonGoren neighborhood has several tourist attractions, some of which we will mention below.

The mosque, originally called Sultan Ahmed I Mosque, is one of the buildings of the 17th century and is known as the Blue Mosque because of the blue color of the tiling inside the building.

Located in the European part of Istanbul city, Taksim Square has become touristic and recreational area due to its famous restaurants, shops and hotels.

The grand bazaar, located between Bayezid and Nuruosmaniye mosques, covers a very large area. The market has 21 entrance gateways and is one of the largest markets in the world.

The Ayasofya Mosque was once a cathedral. It was later converted into a mosque and is now an iconic monument and national treasure.

The Palace of The Topkapi Palace was once the official residence of the Ottoman sultans, but today it is possible for everyone to visit it.

Galata Tower is a medieval monument that has aristocracy over the historic part of Istanbul city and was once considered the tallest structure in Istanbul. 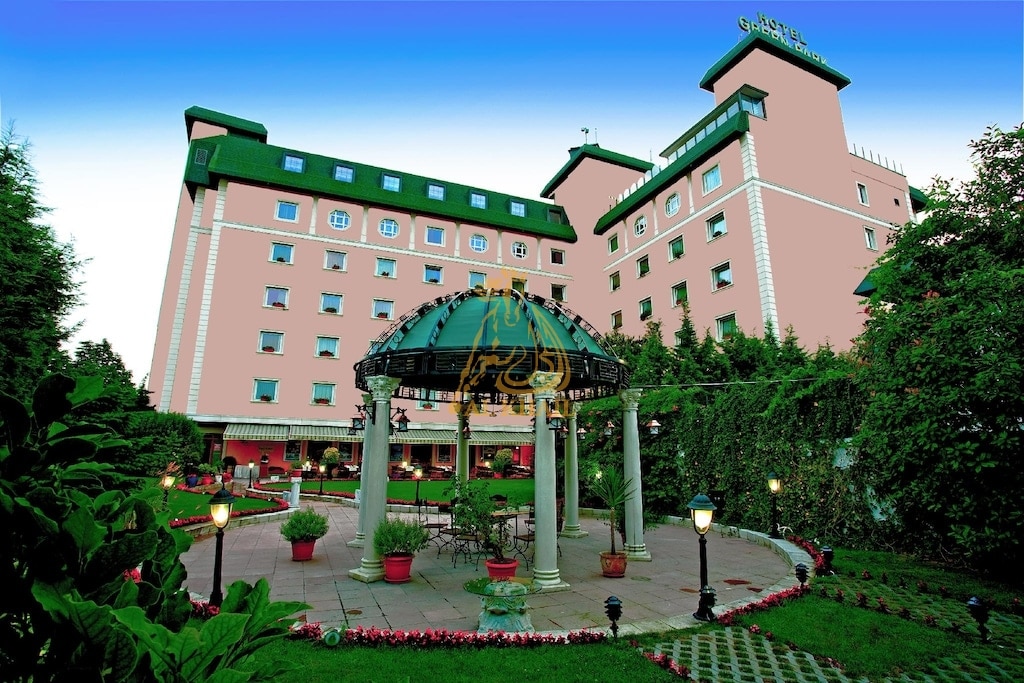 In addition to being an economic hub and located in many commercial and recreational places, GunGoren Neighborhood of Istanbul also has numerous tourist and cultural attractions. In Merter Neighborhood, residents can buy the best clothes at the most affordable prices, in Taksim Square, shops, restaurants and hotels, Ayasofya Mosque is world-renowned and can be considered one of the most unique places in Istanbul to invest or live. So if you want to own a property in this wonderful neighborhood, be sure to contact our experienced experts to get you to this goal in the shortest possible time.

Alkhailtr is at your service with years of experience in buying and selling property in Turkey and Gungoren. Our experts are ready to answer your questions with up-to-date information about the regional features and properties available in each region. You can also visit our site for more information about different regions of Turkey and the properties in them.

Please enter your username or email address. You will receive a link to create a new password via email.